Thanking You For A Successful Record Launch! 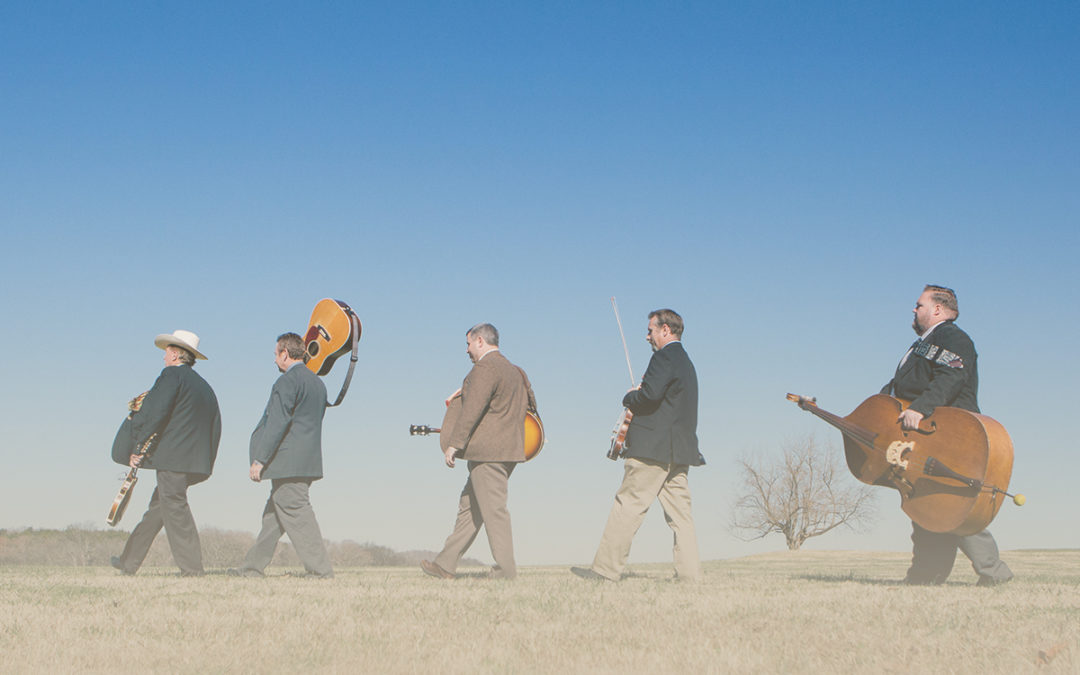 Hope your Summer season is off to a great start and you’re enjoying these hot days! We’ve been busy with alot of travelling in June, covering alot of miles, safely I’m thankful to say!

Been doing a number of TV and radio appearances, talking and playing music from our new CD, “Didn’t He Ramble” Songs of Charlie Poole. In early June we taped a show, “Song of the Mountains” for Virginia Public Television, which will air in early 2019. Also appeared on Sutton’s Oldtime Radio Hour, a wonderful live audience syndicated radio show heard on forty seven stations across America. Also WSM radio’s “Coffee, Cody and Country” morning show and later that night, had a wonderful CD Release concert at Nashville’s historic Station Inn. Add a number of Festival stops in between and a few oil changes and that’s a big part of our musical June adventures.

XXXX I do want to be sure to let you know of a brand new TV show featuring great Traditional Blue Grass and Roots music artists on the RFD Network. The show is The Bluegrass Trail and the very first episode will air on Sunday, July 8th at 6pm central time. Our long-time buddy from Mississippi, Alan Sibley, will be hosting the show and DDWRB will be Alan’s first guest on The Bluegrass Trail. I promise you folks that love bluegrass, traditional Roots music, just good oldtime music, this will be the show for you! Be sure to tune in July 8th! That’s 6pm central time.
We’ll be playing and singing some songs from this brand new album!

And speaking of our new recording, we want to thank each and every one of you folks that ordered this CD. The early response has been wonderful, the reviews have been great and Bluegrass and Folk radio are doing a tremendous job of introducing the music to their radio audiences.

The Rounder Nashville team, Kari Estrin Management, Andrea Roberts Agency and certainly, Robert and Lynda at Airplay Direct have been such a tremendous help to the success of the recording! We are so proud to be a part of this team, not to mention the three original Rounders, Ken Irwin, Marian Leighton Levy and Bill Nowlin, they’ve given ultra-care to the project since the beginning!

Lastly, we’re starting work on redesigning our band website to make it better in every way for you and hope you’ll visit often. That redesign will be happening over the next few weeks, but you should be able to visit us throughout.

You can order the new CD or any of our merchandise at our website anytime, www.daviddavisandwrb.com and we’ll get your order mailed quick! Our appearances are always listed there and we hope to see at one of the shows!

Thanks to you all for your continued support of the band!